Held every year at Saddlers Hall in London by kind invitation of the Worshipful Company of Saddlers, this competition is a saddler’s only chance to compete head to head with all saddlers of every experience. Issi has been a keen competitor most years since starting her training and having now become a judge she very much looks forward to the day. 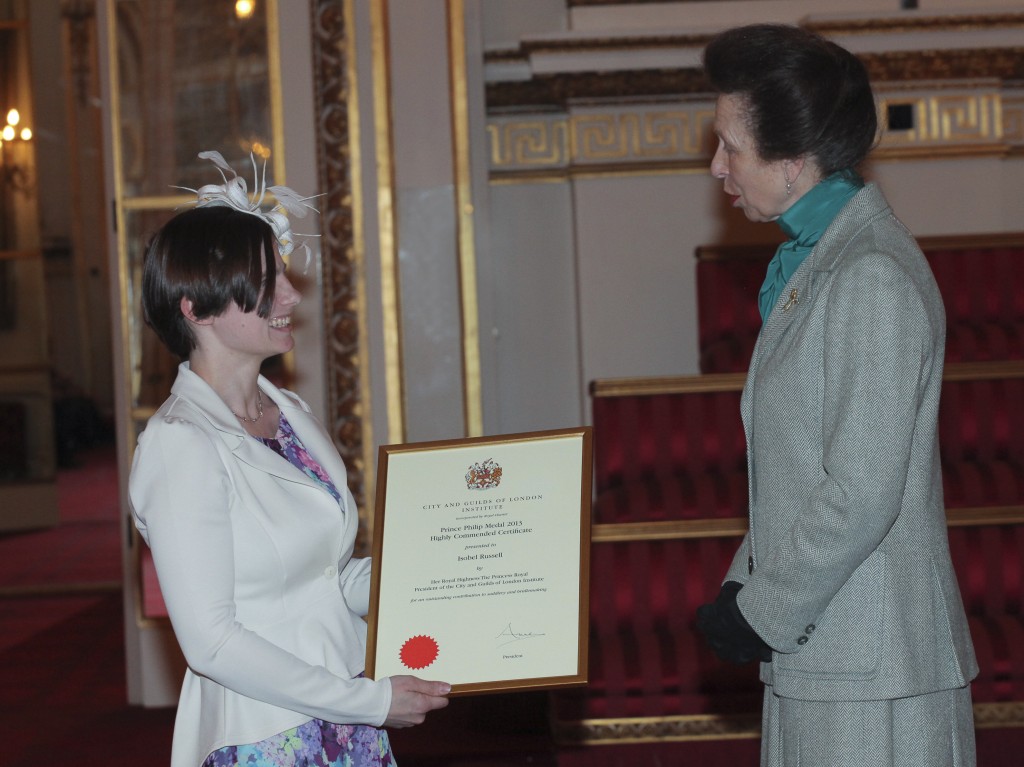 Set up in 2006 to showcase British saddlery talent during the trade fair held every year in February, the BETA Bridlemaking Competition has proven very popular for all visiting BETA. The first three competitions were held over the whole three days of the fair. Competitors were asked to make the same style bridle but to their own design within the time limit of the fair.